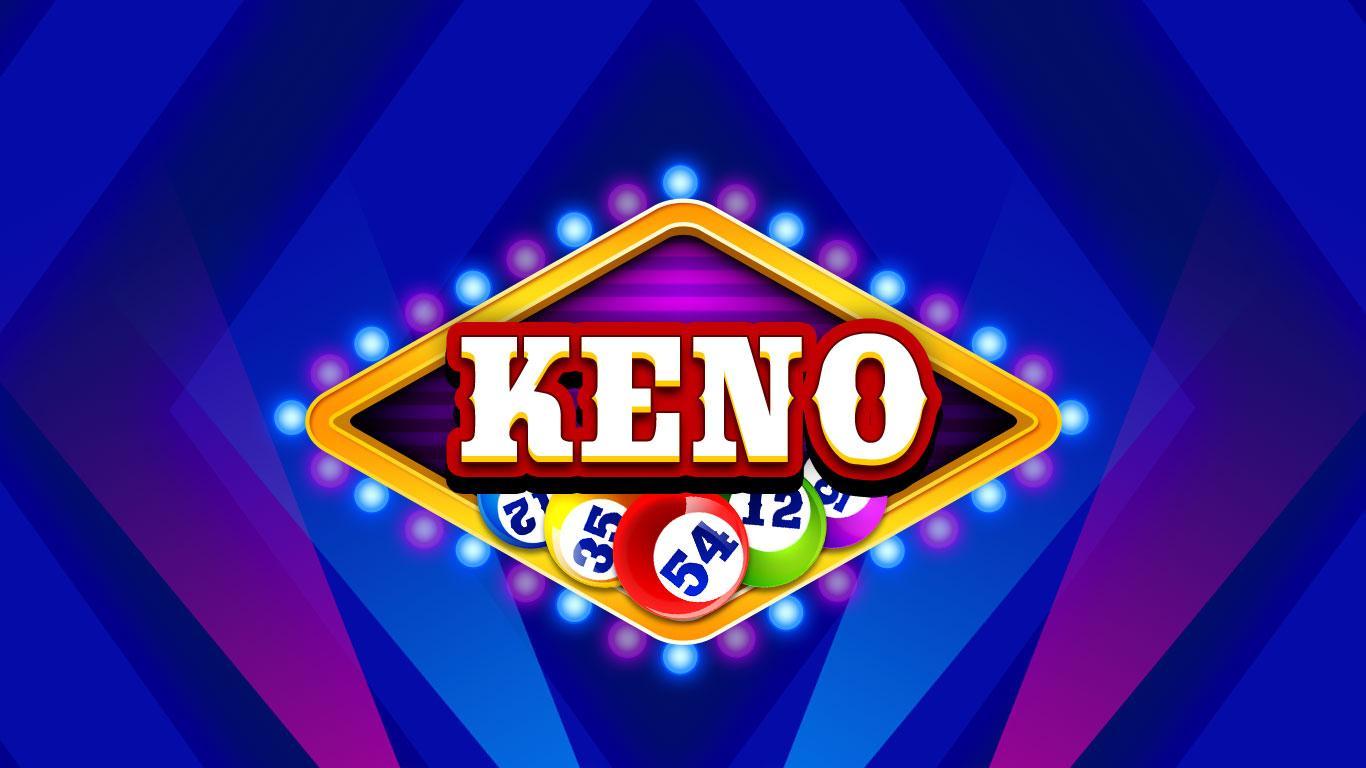 But this does not prevent players from having more fun on the virtual platform. In China, the game is almost part of the identity of Chinese culture, as the Chinese still play it today. From century to century, Keno has travelled to many countries, including France.

How does Keno work?

A Keno ticket usually has numbers ranging from 1 to 80. A player can choose as many numbers as they want, between 1 and 20. And there is only one choice:

Checking a few numbers increases the chances of winning, but the value of the win is lower.

The selection of several numbers makes it possible to win considerable amounts of money. However, the chances of winning are very small. If a player selects nine numbers, he gets nothing if only one number is drawn. If all nine numbers are drawn, the player receives a big win.

A player is free to choose the amount of money he invests per bet and the number of spins he plays. He can play one or more games using the same numbers. Online Keno is the other form of game a player can play.

A participant can choose to play Keno with a classic grid. This mode gives him the opportunity to tick off his favourite numbers. He can also play with the FLASH system and let the machine automatically select numbers for him. For both game modes, a player can play up to 5 grids per spin and choose the Single Multiplier or Minimum Multiplier x3 option to increase the chances of winning. Once the grid is completed, the player must choose which draw they want to participate in (midday or evening) and the dates. They can choose up to 7 consecutive days.

A player can increase his chances of winning in Keno depending on the number of numbers he chooses to score and the stake he chooses. The bet can be 1, 2, 3, 5 or 10 euros. They can also participate in the “Multiplier” option to increase their chances of winning. With Keno, a participant can multiply their winnings up to 10. A multiplier number is drawn at each draw. This is valid for all grids. There are two types of multipliers: the simple multiplier and the minimum x3 multiplier.

How can I withdraw my Keno winnings?

Today, a participant can win up to millions of euros with each Keno draw. There are two ways to receive your winnings: either by playing online or by playing in a land-based gaming room.

Winning online keno: if the total income is less than EUR 5,000, payment is made by crediting their account. However, there are exceptions. Winnings found for 9 and 10 digits checked are not affected. If the total winnings are €5,000 or more, payment is made in the same way, but upon presentation of an identity document.